My Name is Edgar 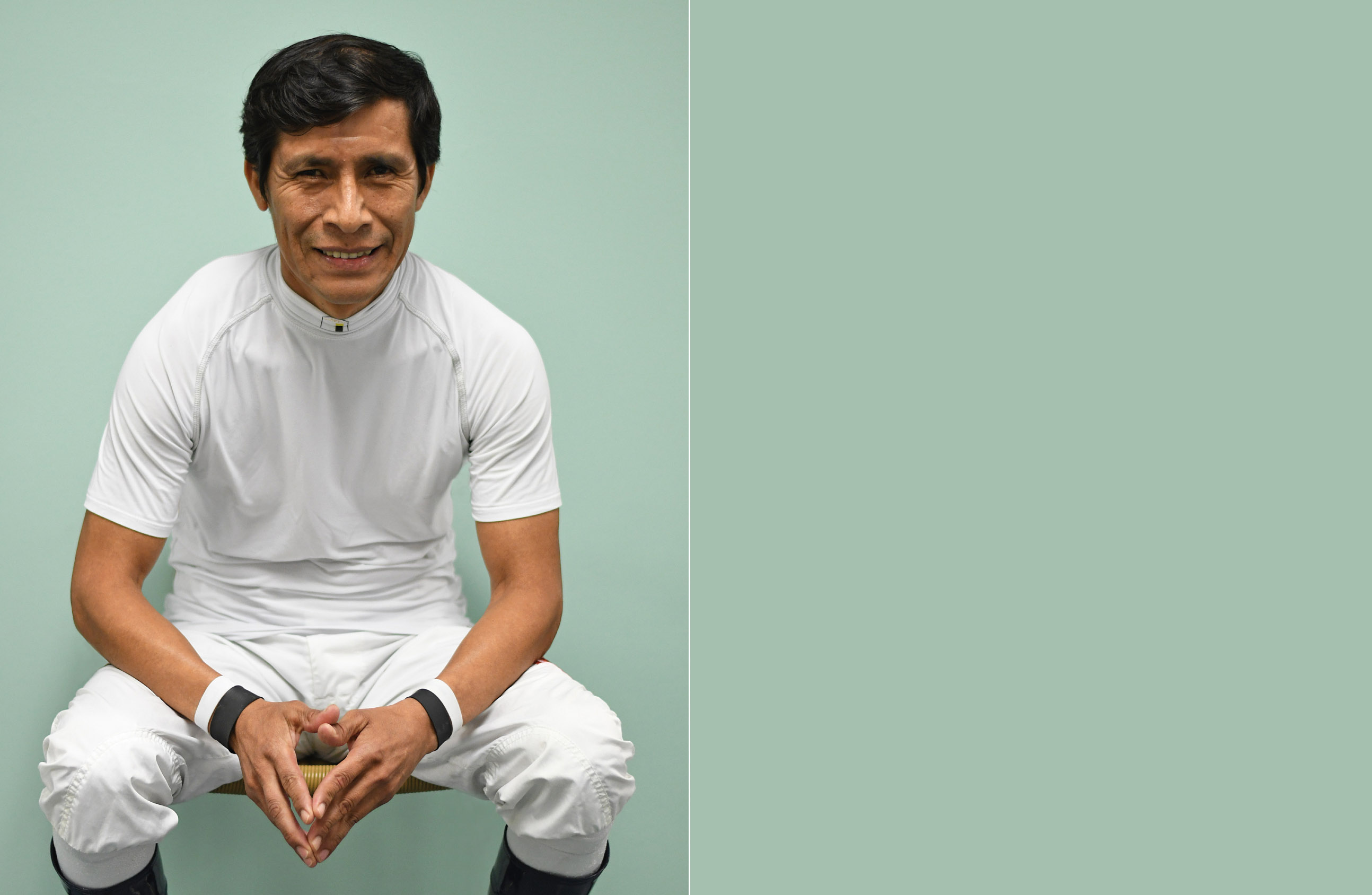 The Hall of Fame jockey best known for riding the late Barbaro, Edgar Prado opens up about his career, personal life and the thought of retirement……

Edgar Prado was just eighteen years old when he came to the United States in 1986. A long way from his homeland of Peru, the young jockey arrived with nothing but a small suitcase and a big dream: to become a great jockey and ride a great horse. He arrived in Miami and settled in with his uncle. Excited and nervous, he knew the journey ahead would not be easy—nothing worth achieving ever is. But Edgar was prepared to work harder than ever to prove himself on the back of a horse.

Not long after, he found himself in Maryland, where he ruled the jockey standings from 1991-1993 and 1997-1999. In 1997, he became the fourth jockey in history to win 500 races in one year and was the nation’s winningest jockey from 1997-1999. In 1999, he further rectified his talent by finishing second in the jockey standings at the toughest and most prestigious meet in the Americas—Saratoga.

In the sport of Thoroughbred racing, Edgar is known for many things—he’s a father of three, a 4x Breeders’ Cup winner, a George Woolf Memorial winner, Eclipse Award winner and Hall of Fame jockey. Outside of the sport, he is perhaps best known for having ridden the late Barbaro to a 6 ½ length victory in the Kentucky Derby of 2006. Once upon a time, a great jockey rode a great horse and for many races they went on to do great things together. That’s how the story should have gone. But it didn’t. Two weeks after the Derby, tragedy struck in the Preakness in the form of a fractured right hind fetlock, and for eight months Barbaro fought for his life. On January 29, 2007, after having recovered from the fracture, Barbaro was humanely euthanized when an acute case of laminitis in his uninjured left hind foot became too painful for the colt to bear. Just like that, the horse Edgar had always dreamed of was gone.

It’s been more than a decade since his passing, yet it’s clear in Edgar’s voice that no amount of time will ever make the loss of Barbaro any less painful. Sitting at a table in the jockeys’ room at Gulfstream Park, he opens up to me about his career, struggles and the “R” word every athlete fears the most…. READ INTERVIEW HERE[/vc_column_text][/vc_column][/vc_row][vc_row][vc_column width=”5/6″][vc_column_text]

“My Name is Edgar,” written by Claudia L. Ruiz, was originally published in the Spring 2018 issue of Thoroughbred Today magazine. Order PRINT COPY or SUBSCRIBE